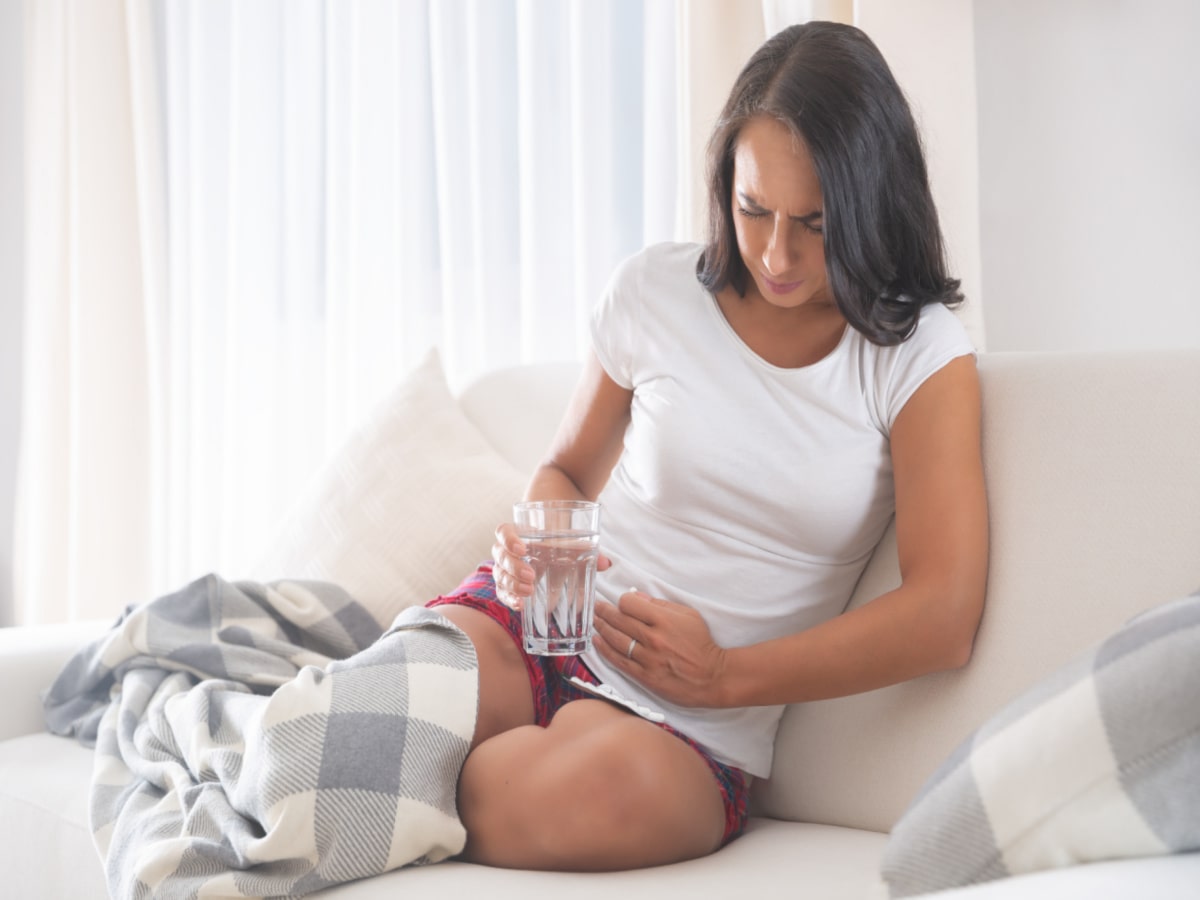 What Is Inflammatory Bowel Disease? (IBD)

What Is Inflammatory Bowel Disease? (IBD)

Contents
What is inflammatory bowel disease?
Are Crohn’s Disease and Ulcerative Colitis different?
What causes IBD?
What’s the best diet for IBD?
Summary

What is inflammatory bowel disease?

The 2 main types of inflammatory bowel diseases are Crohn’s disease and Ulcerative colitis. These are classified as chronic digestive conditions.

Inflammatory bowel diseases are most common in Western countries.  2 regions, in particular, have the highest rates of IBD.  These are northern Europe and North America.

While genetic factors can increase the risk of developing IBD, geographical location seems to be a more significant predictor of onset.  Studies show when people emigrate from a region with a low prevalence of IBD to a region of high prevalence their risk of IBD increases.   This is likely due to the increasingly industrialised and urbanised nature of these regions. [Source: Pubmed]

This is reinforced in one study that stated “Increased antibiotic use and improved hygiene. Which alter the balance of the beneficial versus aggressive microbial species, contribute to the increasing prevalence of IBD in the western hemisphere” [Source: Pubmed]

Crohn’s disease and Ulcerative Colitis are 2 distinct conditions however there are commonalities.  This is particularly true when examining the underlying factors as it’s believed that both of these forms of IBD result from the interaction between genetic and environmental factors.  This can then influence the immune system leading to an inflammatory response in the digestive tract.

While there are differences between the 2 conditions common symptoms include:

A key difference between the 2 conditions is the site of inflammation within the digestive tract.

Crohn’s disease most commonly affects the small and often the large intestine but can occur in parts of the digestive tract such as the mouth, oesophagus as well as stomach.   Whereas in Ulcerative Colitis the sites of inflammation are limited to the colon (the large bowel). [Source: Pubmed]

Further differences between Crohn’s Disease and Ulcerative Colitis and in the chart below.

These host-microbe interactions involve certain genes which may increase the risk of the altered immune response and the inflammation that follows. [Source: Pubmed]

Additional factors such as long-term dietary patterns and the use of antibiotics can also increase the risk of inflammatory bowel diseases.  [Sources: Pubmed]

Risk factors for developing IBD include:

These factors are understood to contribute to both changes in the microbial balance of the digestive tract as well as the immune response.  This is referred to as a loss of tolerance to the bacteria in the gut. Where the immune system is no longer able to tolerate what it once was.  Seeing these organisms are ‘invaders’ may then lead to the increased activity of the immune system.  [Source: Pubmed]

Changes in the balance of the microorganisms have also been noted with increased numbers of aggressive bacteria such as Bacteroides, E. Coli and enterococci and a reduction in protective organisms such as lactobacilli and bifidobacteria [Source: Pubmed].

What’s the best diet for IBD?

Diet is a key modifiable factor that can influence the health of the digestive tract with specific dietary patterns indicated to increase the risk of developing IBD.

The dietary pattern typically termed The Western Diet is high in refined carbohydrates and saturated fats. It is also low in beneficial fibres required by specific species of beneficial bacteria.  This dietary pattern is associated with negative changes in the gut that include:

The Specific Carbohydrate Diet is an approach that is based on the concept that certain sugars (carbohydrates) are absorbed in the small intestine while others remain in the digestive system.   These may then stimulate the growth of less beneficial species in the large intestine and contribute to inflammation.

This approach involves the removal of 2 main groups of carbohydrates (disaccharides and polysaccharides) which is theorised to support a balanced gut microbiome and reduce inflammation.

One study found this to lead to clinical remission in symptoms in 66% of the participants. [Source: Pubmed]

The IBD Anti-Inflammatory Diet is based on the specific carbohydrate diet which is then further layed out in a 3 phase approach.

The phase the individual starts with is to match their symptoms and from this point, as symptoms improve the intake a variety of foods in widened.  The speed at which this individual can move towards phase 3 is highly personalised and support from a nutritionist is required.  [Source: Pubmed]

In a 2014 study, 100% of the participants following the diet were able to discontinue at least 1 of their IBD medications.  However, due to the design of this trial, this diet has yet to be proven by rigorous scientific examination. [Source: Pubmed]

The Semi-vegetarian diet is a largely plant-based diet where the daily consumption of brown rice, miso soup, fruits, vegetables, and legumes are encouraged.  This also suggested that fish be consumed once a week as meat once every 2 weeks.

One study indicated 94% of those who maintained the diet over a 2 year period maintained clinical remission of their disease.  [Source: Pubmed]

Low microparticle diet. Microparticles have also been indicated to play a role in IBD progression.   These are man-made particles that may build up in the lining of the digestive tract leading to an inflammatory response.

Diet plays a central role when approaching inflammatory bowel diseases.  The modification of the individual’s diet often involves a discussion around their relationship with foods and the severity of their symptoms.

It is also uncommon for a holistic approach to inflammatory bowel disease to only involve dietary changes.  This is due to other personalised support such as lifestyle modification and targeted nutritional supplementation being used simultaneously.

Working with a Registered Nutritional Therapist can help guide you through the most appropriate recommendations for you.