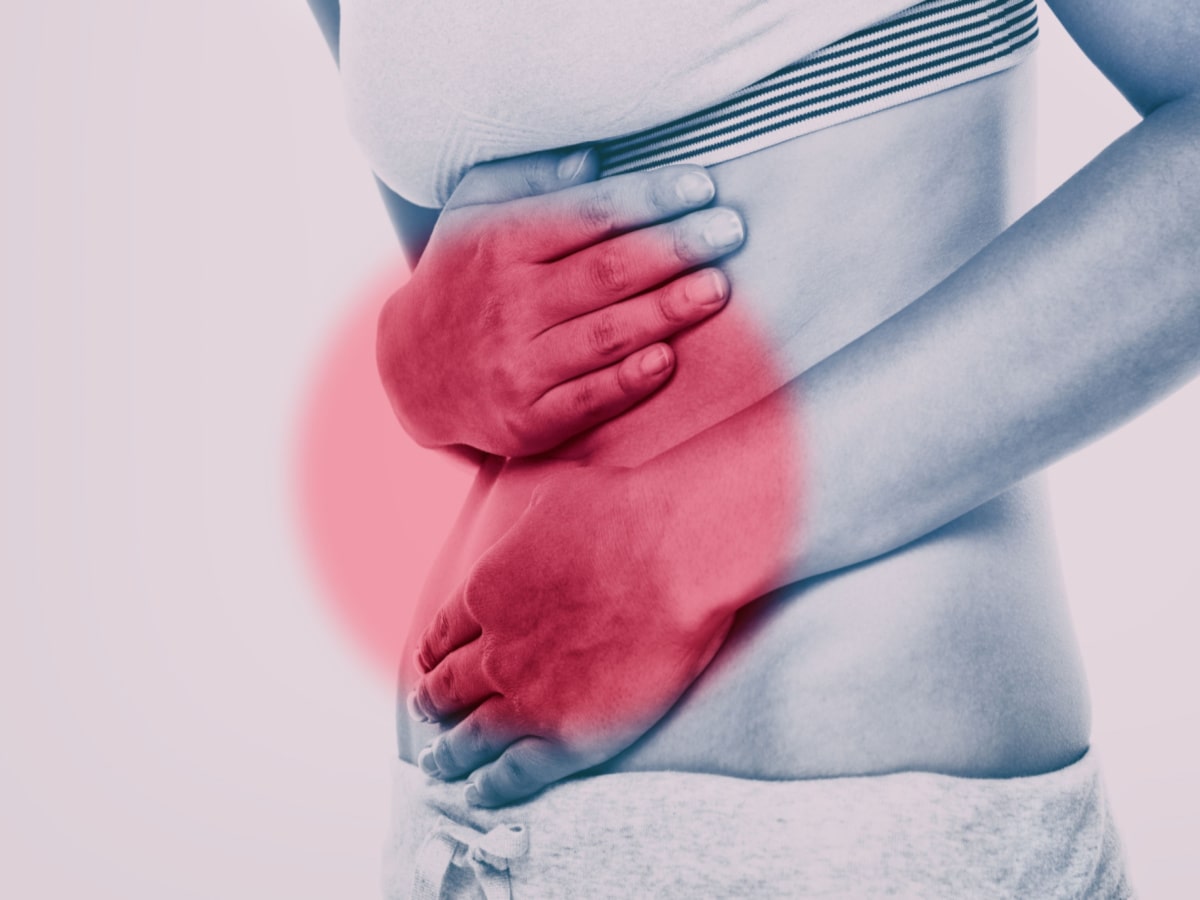 How is Crohn’s Disease Diagnosed?

How is Crohn’s Disease Diagnosed?

What is Crohn’s disease?

Crohn’s disease is a chronic inflammatory bowel condition which involves the inappropriate response of the immune system.  This leads to damage to the digestive tract.

This is understood to arise due to interactions between genetic and environmental factors.

The environmental factors that can trigger the inappropriate immune and inflammatory response may be:

Crohn’s disease can potentially impact any part of the digestive system, from the mouth to the anus. Onset is typically between the ages of 15 – 30 with 50% before the age of 18. [Source: Pubmed]

As with IBS, higher rates are noted in Western Europe and North America. [Source: Pubmed, Pubmed]

Crohn’s disease is considered a relapsing-remitting disease.  This means there can be periods where no symptoms are present followed by episodes called flare-ups.  During these Crohn’s flare-ups symptoms worsen or reappear. [Source: NICE]

What are the symptoms of Crohn’s disease?

During a flare-up typical symptoms of Crohn’s disease are:

There are further symptoms that are seen outside of the digestive tract.  These are referred to as extra-intestinal manifestations of Crohn’s disease and include abnormalities of the:

In infants, the symptoms of Crohn’s disease can extend further to include:

What tests are there for Crohn’s disease?

The diagnosis of Crohn’s disease is not based on the results of a single test.  Instead, it’s based on a patient’s health history along with examination. [Source: Science Direct]

The diagnostic features of Crohn’s disease can be divided into 7 categories:

The features of each of these categories are explored further in the following table:

Colonoscopies are perhaps the most common test performed during the diagnosis of Crohn’s disease.   It is also suggested that biopsies are also taken to all for further examination into changes on a microscopic level.

The colonoscopy offers an insight into the inflammatory response present within the digestive tract.  It’s most commonly for the ulceration present in Crohn’s disease to be located in the ileocaecal region.  [Source: Pubmed]

It’s also possible that an MR scan is also performed to detect further inflammation and complications such as obstructions, fistulae and absences.  [Source: Pubmed]

When comparing IBS and Crohn’s disease there is an overlap in symptoms of abdominal pain.  This may increase the colonoscopy rate.

As colonoscopies are an invasive procedure, a faecal calprotectin offers an initial insight into the level of inflammation within the digestive system.   This helps to differentiate between IBS and inflammatory bowel disease.

This can also serve as a marker to monitor the inflammation and response to treatment.  Certain studies have also indicated that even those with low disease activity may still have higher levels of calprotectin when compared to healthy individuals.  [Source: Karger]

Calprotectin can also be used to predict relapse or flare-up in Crohn’s disease which can support adjustments to the treatment [Source: Gastrojournal]

Can Crohn’s disease be cured?

While those in remission may be symptom-free, this is still not described as the condition being cured.  However, there are key strategies that can be used to support the digestive system and the immune response to maintain remission.

At The IBS & Gut Health Clinic, our approach in based on research studies that support the use for natural strategies to achieve and maintain a state of remission.  This includes dietary advice and targeted supplementation.

Dietary approaches for Crohn’s disease backed by research include the Specific Carbohydrate diet, the semi-vegetarian diet and the IBD-Anti-inflammatory diet. [Source: Pubmed]

In addition to the dietary support, natural supplements include: