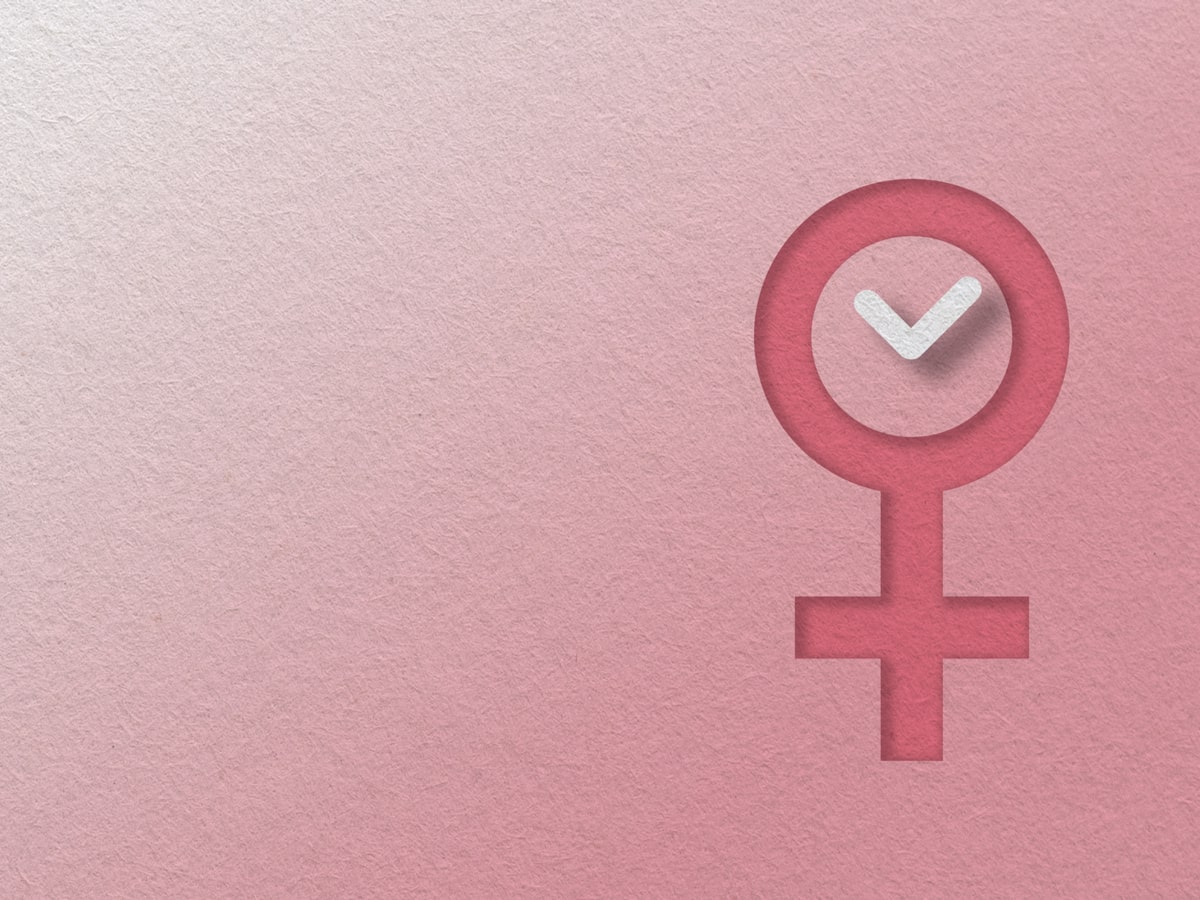 IBS & Menopause: Everything You Need Know

IBS & Menopause: Everything You Need Know

Irritable bowel syndrome is a common gastrointestinal disorder. It’s characterised by a specific range of symptoms that include abdominal pain or discomfort associated with changes in bowel patterns and the form of the stool.

The duration of symptoms is also important. The criteria for IBS diagnosis required symptoms to have started 6 months prior to diagnosis and to have been active for the previous 3 months. [Source: Pubmed]

The underlying reason for IBS symptoms can vary from person to person.

It’s understood to involve a combination of the following:

How Do Hormones Impact Digestion?

IBS affects between 10-15% of the western population, with women being twice as likely to experience IBS symptoms as men.

The intensity and severity of IBS symptoms (such as pain and bloating) can depend on the phase of the menstrual cycle.

For many, the relationship between IBS symptoms and menstrual symptoms depends on the phase of their cycle. For menstruating women, the days leading up to the start of the period often involve more pain and discomfort.

It has also been noted that even in those without IBS, one-third of women experience digestive symptoms at the start of menstruation. This may be due to the natural decline in progesterone and oestrogen. [Source: Pubmed]

Symptoms can also vary during the transition into menopause. Similarly, during this time, levels of progesterone and oestrogen decline.

Even though there are many women where symptoms of IBS improve as they transition into menopause, for others, this isn’t the case. For some, it can be that symptoms appear or worsen.

This may be due to declining or low levels of ovarian hormones. [Source: Pubmed]

The most common symptom of menopause is a change in the normal pattern of the menstrual cycle.

It’s common for up to 80% of women to have additional symptoms.

As well as these symptoms, women may also experience digestive issues during the menopause [Source: BMC]

The exact links between hormones and gut function are still to be fully understood. However, the factors that may contribute to digestive disturbances include:

An increase in gut permeability has also been reported from premenopausal to post-menopause, with an associated rise in systemic inflammation. [Source: Insight]

Studies have also examined the link between HRT administration and IBS symptoms. This indicated that both current and past HRT users were at a higher risk of experiencing IBS symptoms than non-users. [Source: Marturitas]

However, it has also been reported that levels of circulating sex hormones may not be the biggest risk factors for gastrointestinal symptoms.

A study in this area concluded that higher levels of self-reported stress increased the severity of constipation and diarrhoea. Lower levels of cortisol also predicted an increase in constipation. [Source: Pubmed]

Another study did find an association between levels of oestrogen and digestive symptoms, but this also related to the participants experiencing higher levels of anxiety, a known factor in gut symptoms. [Source: BMC]

Bloating is one of the most commonly reported IBS symptoms. It tends to follow 1 of 3 main patterns.

Along with bloating, other symptoms such as cramping and changes in bowel patterns can also be present.

Oestrogen has been shown to play a significant role in the regulation of the secretion of stomach acid.

This increase in gastric secretions may then contribute to symptoms of heartburn and reflux. [Source: Pubmed]

The Gut Microbiome and Menopause

The digestive system contains trillions of beneficial organisms which support processes that include digestive function and immune balance.

It is also understood that imbalances in these organisms can contribute to dysfunction throughout the body. This includes imbalances in digestive function.

Microbiome changes have also been noted during the menopausal period, which has the potential to contribute to symptoms of IBS. [Source: Elsevier]

A variety of other factors can contribute to gut issues are this time also. These include:

What to Eat for IBS

Food is a common trigger for IBS symptoms, with up to 64% of people reporting the onset of symptoms following a certain food.

The most common triggers include:

Further to these suggestions, a low FODMAP diet may also be beneficial when addressing gut issues.

This diet limits a range of carbohydrates found in certain foods, which in a sensitive gut may lead to symptoms.

This diet should be approached with the support of a registered practitioner and should not be considered a long-term strategy. [Source: BMC]

While there is not a single cause of digestive issues such as IBS, the way to support and ultimately resolve symptoms may require several areas to be supported.

As indicated in this article, these include:

Working with a practitioner can help take the guesswork out of where the focus needs to be paid.