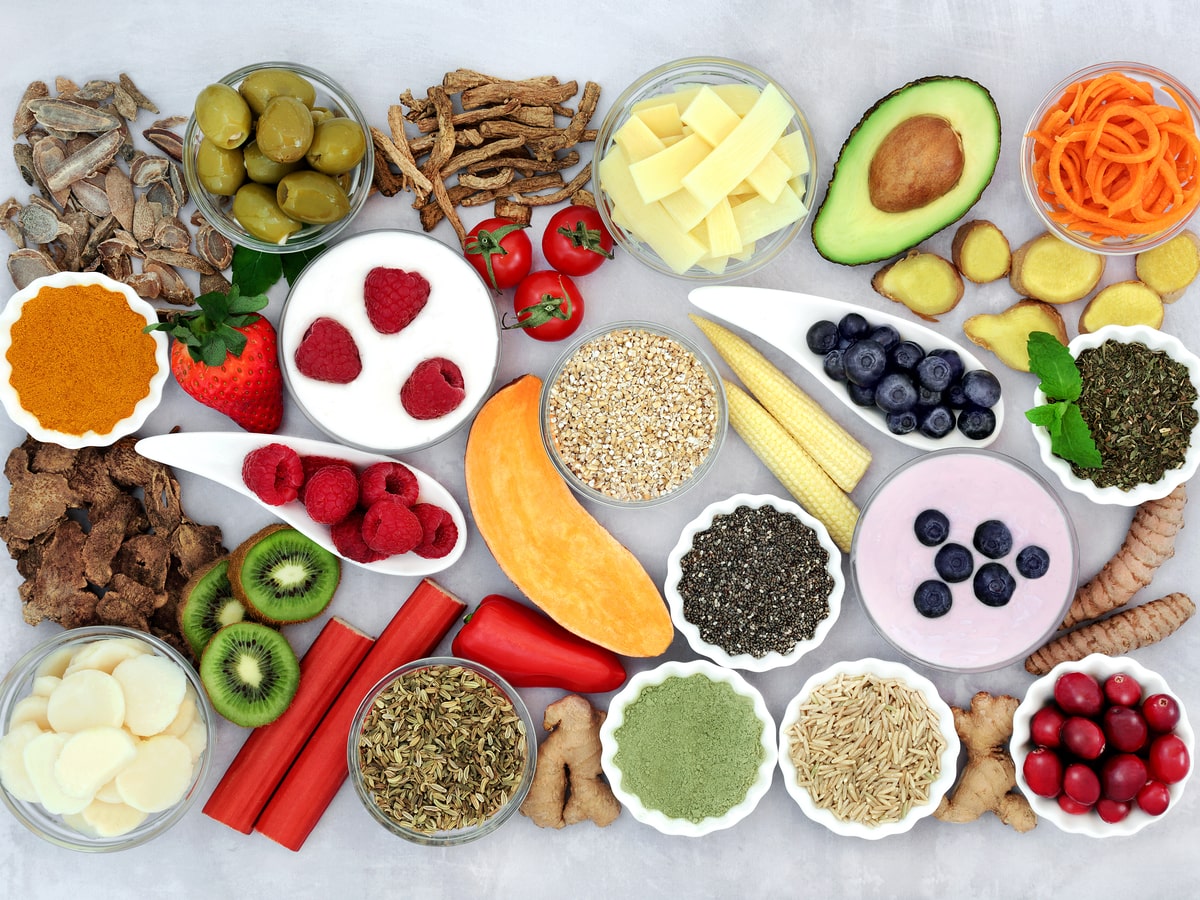 What To Eat With an IBS Attack?

What To Eat With an IBS Attack?

Contents
Intro
What is IBS?
What leads to an IBS attack?
How long does an IBS attack last?
What can I eat with IBS?
How to calm an IBS attack?
Diaphragmatic Breathing for IBS
Herbal teas for IBS
Supplements for IBS flare-ups
Conclusion

When symptoms arise, there can be a sense of urgency to calm them and move back to a more balanced digestive state.

However, it’s not uncommon for the IBS symptoms to be painful and disruptive. This can lead to a state of stress which may only add fuel to the IBS fire. Particularly if we’re unsure what to eat.

In this article, we’ll guide you through the key tools we have to calm an IBS attack.

IBS is one of the most commonly diagnosed digestive disorders. Instead of there being a specific test for IBS, IBS is diagnosed based on the presence of certain symptoms.

Symptoms of IBS include abdominal pain or discomfort as well as altered bowel habits (e.g., constipation or diarrhoea).

It appears in 10-20% of the global population, but this varies between countries. It’s also twice as common in women as it is in men. [Source: Pubmed]

Along with these symptoms, individuals living with IBS also commonly experience symptoms outside of the digestive system, such as:

Even though there isn’t a specific test for IBS, the symptoms are understood to arise from a combination of several factors.

What leads to an IBS attack?

A combination of factors may contribute to an IBS attack. These include:

How long does an IBS attack last?

IBS attacks can last for different amounts of time depending on the individuals.

A study from 2011 reported a range of 7.9 hours to 36.9 hours for a flare-up. The frequency of these attacks also varies depending on the type of IBS.

What can I eat with IBS?

When symptoms of IBS increase, there can be a change in how our gut responds to food.

It’s not uncommon for a range of foods that were tolerated before symptoms flared to now be an issue.

It’s also not uncommon for someone to feel as though they’re reacting to everything with even water causing more bloating.

A key dietary approach is the low FODMAP diet. This diet limited specific carbohydrates found in many fruits and vegetables.

While these foods are healthy, when there are imbalances in the gut, this can lead to sensitivity to high FODMAP foods. This is largely due to alterations in the absorption or fermentation of FODMAPs in the gut of someone with IBS.

A low FODMAP diet may not work for everyone, but several studies have shown improvements in overall IBS symptoms in the range of 68-86% when following this diet. [Source: Pubmed]

Foods that are low in FODMAPs include:

It’s also been shown that even a normal amount of gas produced in the gut can be extremely painful.

This is often due to increased sensitivity in the nerves along the gut lining. [Source: Pubmed]

The low FODMAP diet essentially takes a strain off a sensitive gut and can be a helpful short-term approach. However, the long-term use of a low FODMAP diet has been indicated to have negative consequences. These include nutritional deficiencies and a negative impact on the gut microbiome.

How to calm an IBS attack?

Once an IBS attack or IBS flare-up starts, there are additional ways we can work to calm it down.

Diaphragmatic breathing is also known as belly breathing and involves activating the diaphragm as we inhale.

This calming breath can support the stress response via the gut-brain axis to move us in the parasympathetic arm of the central nervous system. This is also known as the rest and digestive state. [Source: Bio-Medical]

Herbal teas can be a key way to support and reduce a flare in symptoms.

A mixture of caraway, fennel, and anise seeds are often helpful to calm the gut and reduce bloating.

This can be prepared by mixing equal parts of these seeds and then 1 teaspoon. Crushing the seeds and steeping for 20 minutes in 1 cup of hot water and drinking after each meal.

Simethicone is an over-the-counter preparation that may support gas balance in the gut. Rather than reducing gas production, this allows gas bubbles to accumulate and join and be passed out of the gut more easily. [Source: Pubmed]

Peppermint oil is another well-researched approach for supporting symptoms of IBS. Peppermint has several modes of action, which include:

Digestive enzymes have been widely used to support digestive function and can also be helpful during a flare-up. [Source: Pubmed]

Activated charcoal may also help reduce bloating, but it does also have the potential to lead to constipation and may best be avoided in those will IBS-C. [Source: Pubmed]

Probiotics are a key tool in supporting IBS symptoms. These are part of a strategy to support the underlying imbalances in the gut but may also be helpful in the short term.

Particularly the beneficial yeast Saccharomyces Boulardii which has been indicated to reduce the duration of travellers’ diarrhoea [Source: Pubmed]

While there are several ways to support your gut during a flare-up and reduce both the severity and duration of these episodes, this is only half of the picture.

We also want to address the underlying issue do these events do not happen at all.