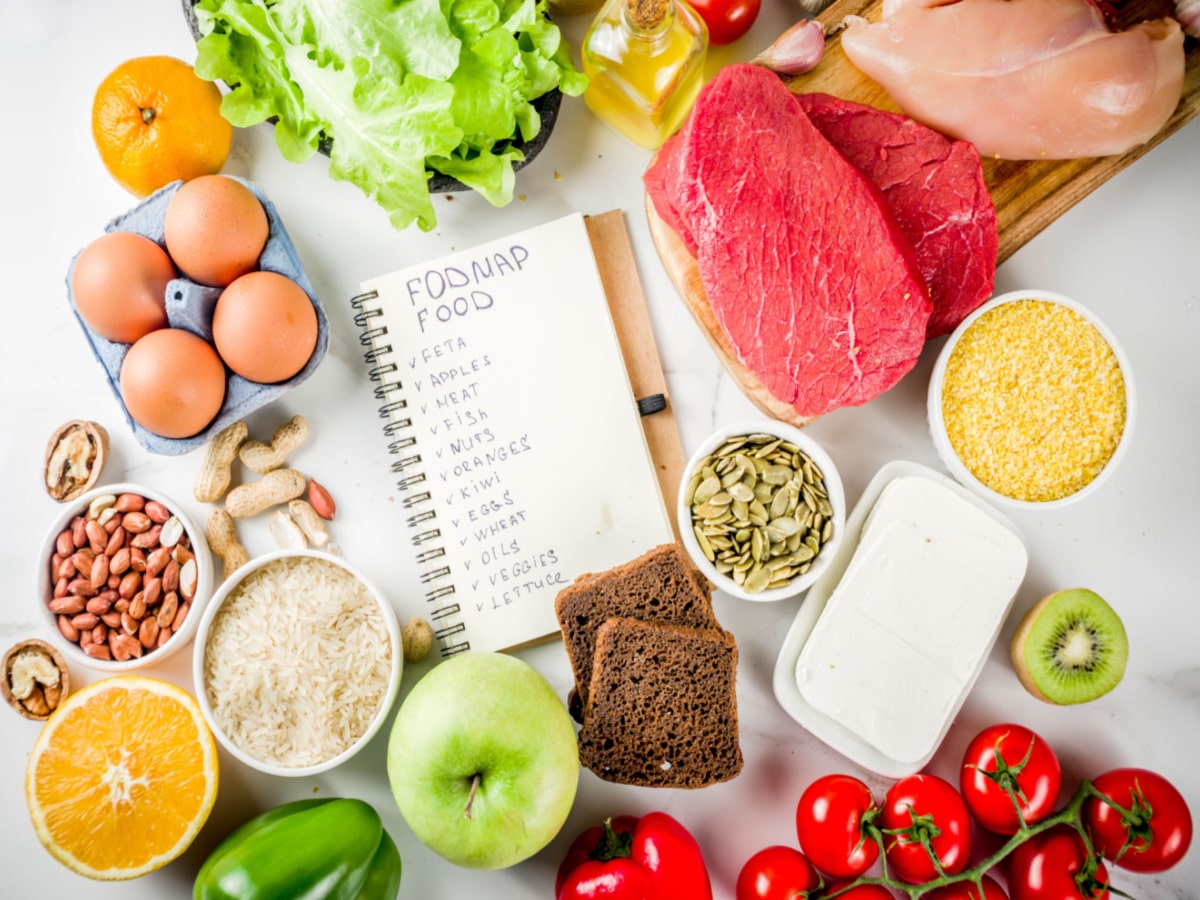 Low FODMAP Foods: Everything You Need To Know

Low FODMAP Foods: Everything You Need To Know

Contents
IBS Diets
What are FODMAPs?
What foods are high FODMAPs?
Downsides of a low FODMAP diet
Conclusion

Digestive issues such as IBS are increasingly common.  They currently impact between 9-23% of the global population.

These symptoms of IBS include:

While the exact causes of IBS symptoms are not always known and often remain unclear, factors that contribute to symptoms include:

These underlying causes lead to imbalances and disruptions along the digestive system which may then lead to symptoms.  [Source: MDPI]

It’s also very common for symptoms of IBS to increase and decrease in their severity.  The increases in IBS symptoms, such as bloating and pain, can be referred to as flare-ups.

While the triggers for these flare-ups are not always known food is often a factor that is commonly associated with an increase in symptoms. In fact, 60% of those with IBS report a clear relationship between eating and an increase in their symptoms. [Source: Pubmed, Pubmed]

General guidelines include the removal or limitation of a range of foods.  For some, this may help reduce the severity or frequency of a flare-up.

In many others, there are unknown foods that are triggering symptoms.

FODMAP is a term used to describe a range of carbohydrates that are poorly absorbed in the small intestine.  These FODMAPs are in a range of common foods which include fruits, vegetables, grains and legumes.

In those without digestive issues, these are well tolerated.  However, in those who have digestive conditions, these foods may lead to an increase in symptoms.

These foods can trigger symptoms for 3 main reasons:

Due to imbalances in the small intestine, a high FODMAP meal or food may increase the water content of the small bowel.  This may result in an urgent bowel movement.

Alterations in the microbial balance of the small or large intestine may lead to alterations in the fermentation of FODMAPs.  This increase in gases such as hydrogen, methane and carbon dioxide may then lead to bloating, abdominal discomfort and altered bowel movements. [Source: AJG]

While considered beneficial by-products of the fermentation process, alterations in the gut microbiome may lead to increased production of short-chain fatty acids.  In high amounts, they may trigger bowel movements or increased sensitivity in the gut.  [Source: Pubmed]

What foods are high FODMAPs?

The term FODMAP refers to the various carbohydrates found in foods.  This stands for:

Oligosaccharides, fructans and galactooligosaccharides are found in foods such as wheat, rye, legumes, onions and garlic.  Humans do not produce the enzymes required to break these fibres down therefore the gut bacteria are responsible for their digestion.  Alterations in the balance of bacteria in the gut and their ability to digest these fibres are likely a significant contributor to IBS symptoms such as bloating, abdominal pain and gas. [Source: Pubmed]

The disaccharide to be avoided in the restricted phase of the low FODMAP diet is lactose.  This is the sugar in milk.  Humans do produce the enzyme to digest lactose, however, intestinal inflammation can reduce lactose production which may then lead to improper digestive of lactose with symptoms resulting.

Fructose is a monosaccharide found in fruits such as apples, pears and watermelon as well as in honey and sugar snap peas.  It is also used as a sweetener in processed food.  Fructose has a high osmotic effect which means it has the ability to draw water into the small bowel.  This can then lead to distention with pain and bloating resulting.  In high amounts, it may also lead to loose bowel movements.

Polyols are described in 2 forms, sorbitol and mannitol.  These are found in apples, pears, stone fruits, cauliflower, mushrooms and snow peas.  These are absorbed in a slow manner in a similar fashion to fructose with similar symptoms resulting when malabsorbed.  [Source: Pubmed]

Downsides of a low FODMAP diet

While all FODMAPs have the potential to trigger symptoms it’s rare that they’re all an issue for the same individual.  This can mean that the strictest version of the low FODMAP diet can be overly restrictive for many.  [Source: Pubmed]

Finally, there is evidence that there is an increased risk of eating disorders in those who undergo these types of dietary changes.   One study reviewed the evidence around disordered eating in patients with coeliac, IBD and IBS and prevalence rates of disordered eating ranged from 5%-44%.  These were seen to be similar in other health conditions where there is a constant requirement to monitor food intake.  [Source: Pubmed]

While the short-term implementation of a low FODMAP diet can be extremely helpful for managing IBS symptoms, there are doubts and concerns about its long-term use.

Rather than removing the foods that might be triggering symptoms, the approach that can be central is to address the reason why symptoms are present.  If these underlying issues or root causes can be addressed, the aim is to move towards reintroducing all triggering foods.