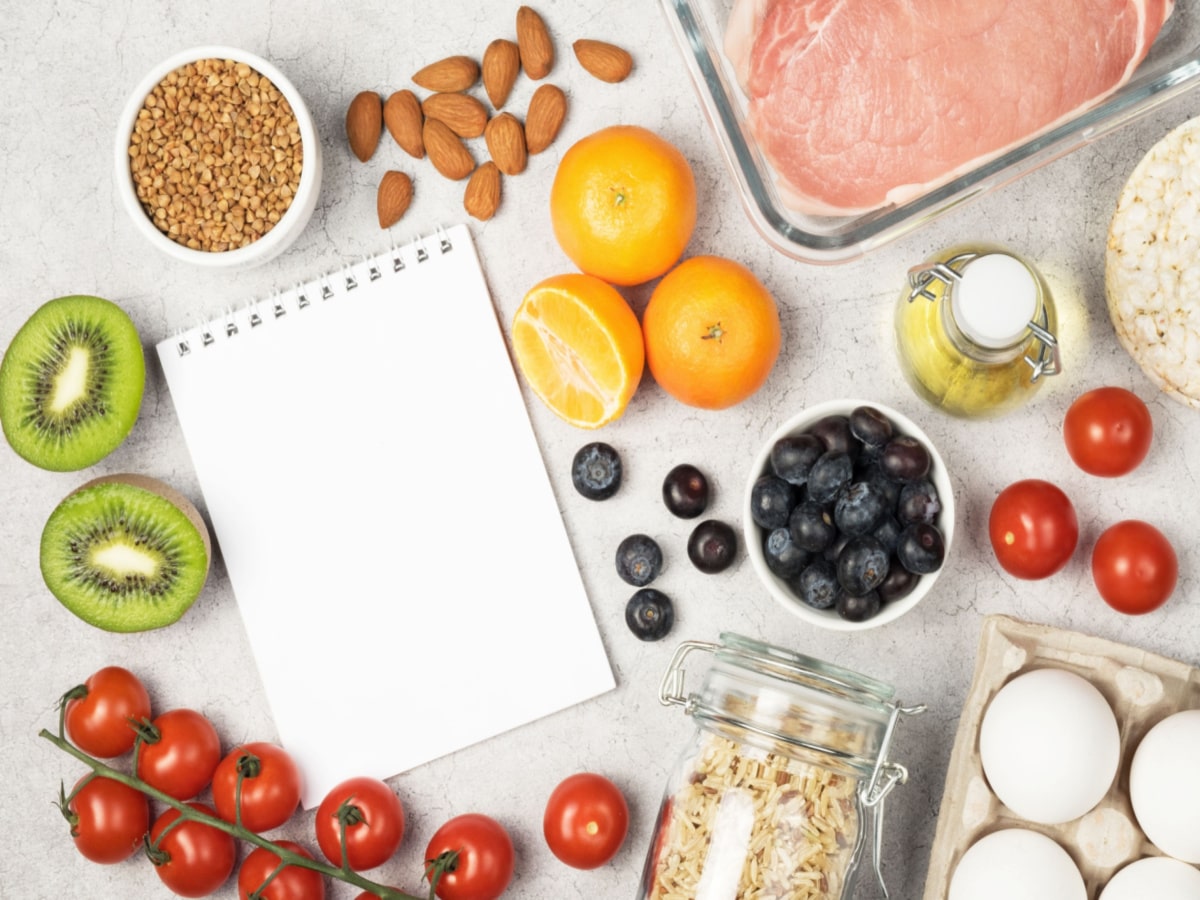 Crohn’s Disease Diet: How Food Can Impact Your Symptoms

Crohn’s Disease Diet: How Food Can Impact Your Symptoms

What is Crohn’s Disease?

Along with Ulcerative Colitis, Crohn’s disease is one of the two main forms of inflammatory bowel disease.

As with both types of IBD, its incidence is increasing worldwide. With symptoms understood to develop from a combination of factors.

These factors include genetics, environmental factors, and alterations in gut bacteria.  This combination of factors then leads to a change in the immune response. Which then influences levels of inflammation in the gut. [Source: Pubmed]

It is considered a progressive condition that leads to long-term changes in the gut that may become more severe as time passes.  The complications include strictures, fistulas and abscesses which develop in up to 50% of patients and increase the risk of surgery. [Source: Pubmed]

While the inflammatory changes in Ulcerative Colitis are confined to the large intestine, in Crohn’s disease inflammation can be located at any point between the mouth and the anus.

A cure for Crohn’s disease is not currently known. However, the aim of any approach for IBD is to work towards periods of prolonged remission.  This reduces the change of complications and aims to halt the progression of the disease. [Source: Pubmed]

What are the Symptoms of Crohn’s Disease?

The symptoms of Crohn’s disease are described as relapsing and remitting in nature.  This refers to the periods of time spent symptom-free often followed by flare-ups in symptoms.

The types of symptoms someone may experience depends on several factors.

The most common symptom scenario is a young patient presenting with:

Additional symptoms that can also be present include:

Furthermore, in those where the site of the location of the disease is the large bowel rectal bleeding or blood in the stool may be central symptoms.

Symptoms can also present outside of the digestive system with up to 50% of those with the condition reporting skin, joint or eye issues. [Source: Pubmed]

Several factors are associated with the increased risk of developing Crohn’s disease. Smoking and a family history of IBD are key factors that can increase the likelihood of developing the condition. [Source: Pubmed]

Additionally, a history of gastrointestinal infections, viral infections and medication usage can also increase the risk of developing this condition.  [Source: Mayo Clinic].

A low fibre diet has also been associated with the development of Crohn’s disease [Source: Pubmed]

The way this impacts the onset of symptoms is via the individual components of the ‘Western Diet’ leading to changes in the gut.

The component of a Western diet includes high amounts of animal fat, sugar, wheat, thickening agents and low dietary fibre. This is then understood to contribute to changes in the balance of the gut bacteria and inflammatory response. [Source: Pubmed]

Can Diet Help with Crohn’s?

Several dietary approaches have been researched in regard to Crohn’s disease which has shown to be beneficial for the condition.  However, a single approach is not the effective approach for 100% of those with the condition.  This can lead to uncertainty regarding how these should be suggested and approached.

In a survey of 928 IBD patients, 71% we aware that diet impacted their symptoms. and 61% of the group felt their IBD specialist disregarded the importance of diet in the management of the condition.

In an active flare-up of symptoms of Crohn’s disease, specific dietary approaches are available.

These have varying levels of research and clinical application.  In all cases, these are best approached with the support of a trained practitioner.

The Mediterranean Diet in Crohn’s Disease

In contrast to the Western diet, the Mediterranean diet is characterised by the consumption of:

Evidence suggests that this approach can prevent the onset of bacterial imbalances (dysbiosis) by supporting the presence of key bacterial species that provide anti-inflammatory benefits.

Part of this benefit is understood to be directly related to the production of short-chain fatty acids. Such as butyric acid, a key energy source for the cells along the lining of the digestive tract.  This compound supports anti-inflammatory and immune balancing processes.

A small study in those with Crohn’s disease following a Mediterranean diet showed a significant improvement in the microbial balance which was described as a normalisation of the gut microbiome.  [Source: Pubmed]

The amount of fibre that can be tolerated from this approach varies between patients and may need to be limited in some.

A reduction in both levels of Crohn’s symptoms and markers of inflammation have been seen in studies that have researched this dietary approach.  Specifically, a marker or inflammation (C-reactive protein/CRP) decreased from 70% to 20% during the 12-week study. [Source: Pubmed]

The low FODMAP diet has proved to be effective in the management of IBS. Particularly in those with IBS with diarrhoea.

This diet is similar in principle to the SCD in so much as certain carbohydrates are limited.  Within the low FODMAP diet it’s the carbohydrates that are poorly absorbed in the small intestine which can lead to an increased level of fluid in the bowel which is followed by bloating and distention.

While a low FODMAP diet may be helpful for those with IBS, there is limited research into its effectiveness in Crohn’s.  However, a small study noted a small reduction in faecal calprotectin over a 6-week period.  [Source: Pubmed]

It’s important to note that due to the negative impact the long-term adherence to a low FODMAP diet has on the gut microbiome, it may not be the most beneficial approach over the long term. Particularly a reduction in the microbes that regulate the immune response [Source: Pubmed].

It is common for those with Crohn’s disease to report an improvement in symptoms when following a gluten-free diet.  One study noted this to be as high as 63%.  38.3% of the total group also reported fewer or less severe IBD flares.

It is worth noting that studies have indicated that wheat and other cereal grains may contribute to chronic inflammation and the autoimmune process.  This is understood to be via their influence on increasing intestinal permeability and initiating a pro-inflammatory response.  [Source: Pubmed]

However, while complications of IBD (e.g. fistulas or hospitalisation) do not appear to be at higher levels in those consuming gluten [Source: Pubmed] gluten consumption may impact quality of life.

Food plays a central role in the onset and management of digestive complaints however, few patients feel this is addressed in a meaningful way by their IBD specialists.

Along with dietary approaches, supporting the imbalances and underlying factors is an area that is partnered with dietary support.  This involves specific supplementation that is suggested to support anti-inflammation processes, improve the balance of the gut microbiome and support the healing of the gut lining.

The combination of these areas of support is perhaps greater than the sum of their parts.