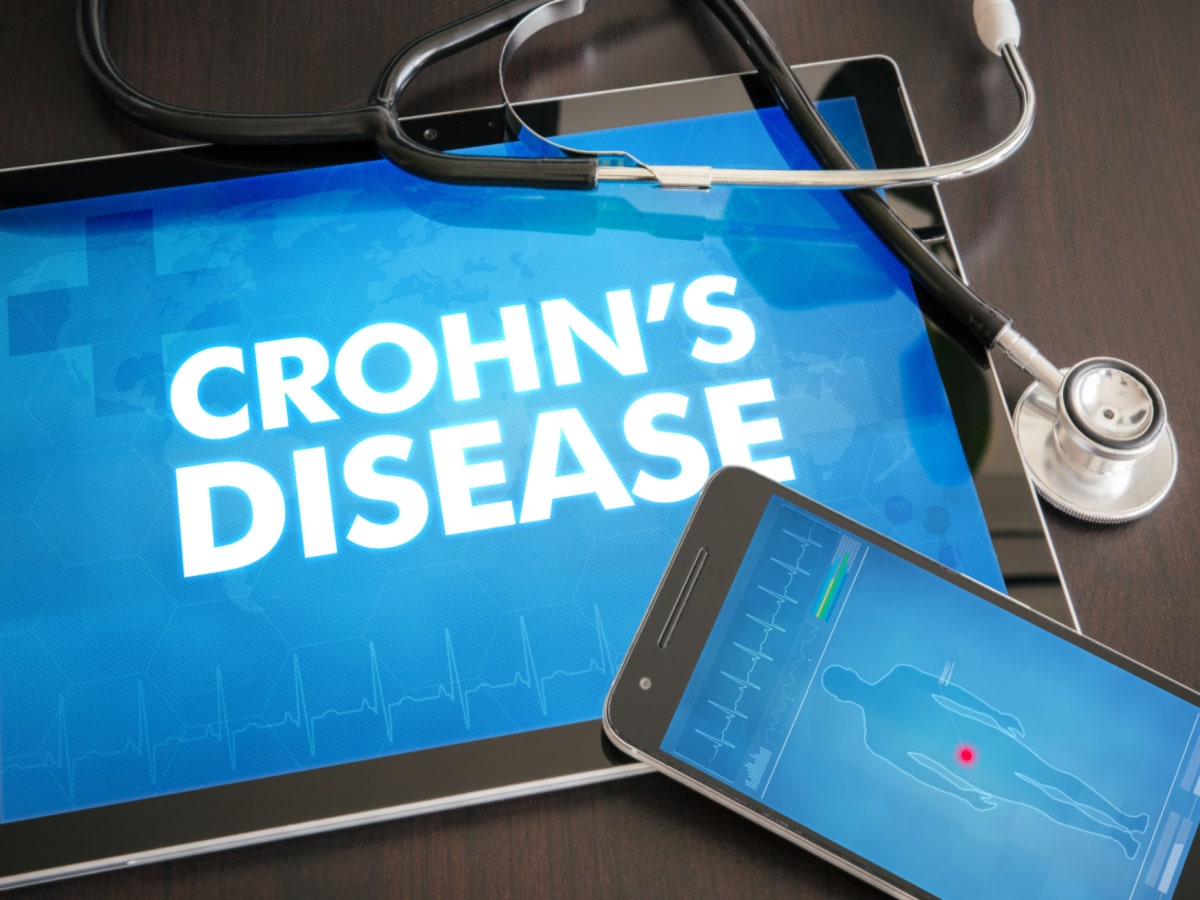 Crohn’s disease is a type of inflammatory bowel disease that can impact any part of the digestive tract.

It can lead to a range of symptoms that include:

The exact cause is not known but it’s understood the be the result of a combination of factors:

While these symptoms can be debilitating, leading to a reduction in quality of life are they life threatening?

And do they impact life expectancy?

Can you die from Crohn’s Disease?

While Crohn’s Disease itself won’t be a cause of death, it may lead to dangerous complications.

The risk of developing these complications is reasonably rare but understanding the risk factors and the importance of appropriate treatment reduced the chance of them occurring.

With developments in ways to support those with this disease improving over the years, the life expectancy for those with Crohn’s disease has increased.

However, on average those with IBD have a shorter life expectancy than those without it.

A study from 2020 reported that females with IBD conditions such as Crohn’s disease may have a life expectancy that is 6.6 to 8.1 years shorter than those without the condition.

The study also reported that men with the condition have a reduced life expectancy of 5 – 6.1 years when compared to those without the disease. [Source: Pubmed]

Immunosuppressive drugs can lead to a decreased risk of a Crohn’s flare-up however there may be an increased risk of various cancers with their intake. [Source: Pubmed]

The factors that are understood to influence left expectancy in Crohn’s disease are:

The life-threatening complications of this condition are rare and more commonly occur when the disease is left untreated.

Crohn’s disease patients have a higher risk of colorectal cancer. The risk gradually increases the longer a patient has Crohn’s disease.

It’s also been noted that Crohn’s disease patients have a higher risk of dying from colon cancer than patients without a diagnosis of Crohn’s but who have colon cancer.  [Source: The Lancet]

There are 2 possible causes of an obstruction in the intestines of someone with Crohn’s disease.  This can be due to high levels of inflammation or scar tissue.

Both of these can lead to a narrowing (known as a structure) in the gut.

When inflammation is the cause, this is more likely to be able to be reversed.   However, in the second, where scar tissue has formed surgery may be required.  If this is not treated there may be impaired blood supply to the gut which can have complications such as life-threatening infections.  [Source: Pubmed]

Due to the damage to the gut lining, a perforation can appear.  This is a hole in the lining of the digestive tract that can lead to the contents of the gut leaking into the surrounding areas.

This can lead to the contents leading to an infection in the lining of the abdominal cavity known are peritonitis. [Source: Pubmed]

Toxic megacolon is a very rare complication of Crohn’s where the bowel becomes dilated and unable to contract and leading to swelling.

This leads to the colon ceasing to function which can lead to perforation and/or infection.  [Source: Pubmed]

Without the appropriate treatment, there is the risk of developing complications of Crohn’s disease.  While some of these complications reduce the patient’s quality of life, others are considered life-threatening.

Reducing the risk of any of these risk factors involves factors such as food as well as natural supplements.

A reduction in both levels of Crohn’s symptoms and markers of inflammation have been seen in studies that have researched this dietary approach.  Specifically, a marker or inflammation (C-reactive protein/CRP) decreased from 70% to 20% during the 12-week study. [Source: Pubmed]

Sodium Butyrate – In a small study into the use of Sodium Butyrate, a compound with anti-inflammatory benefits, 53% of the group achieved remission over an 8-week period. [Source: Pubmed]

Curcumin – Curcumin is another anti-inflammatory supplement that can support those with Crohn’s disease.  One study in those with mild-moderate disease activity has a 40% remission rate over an 8-week period.  [Source: Pubmed]

To reduce the risk of long-term complications of Crohn’s disease, it’s important to consider the natural approaches to this condition.  Dietary and supplemental approaches are crucial tools that can be implemented to support and address the underlying issues within the digestive tract.