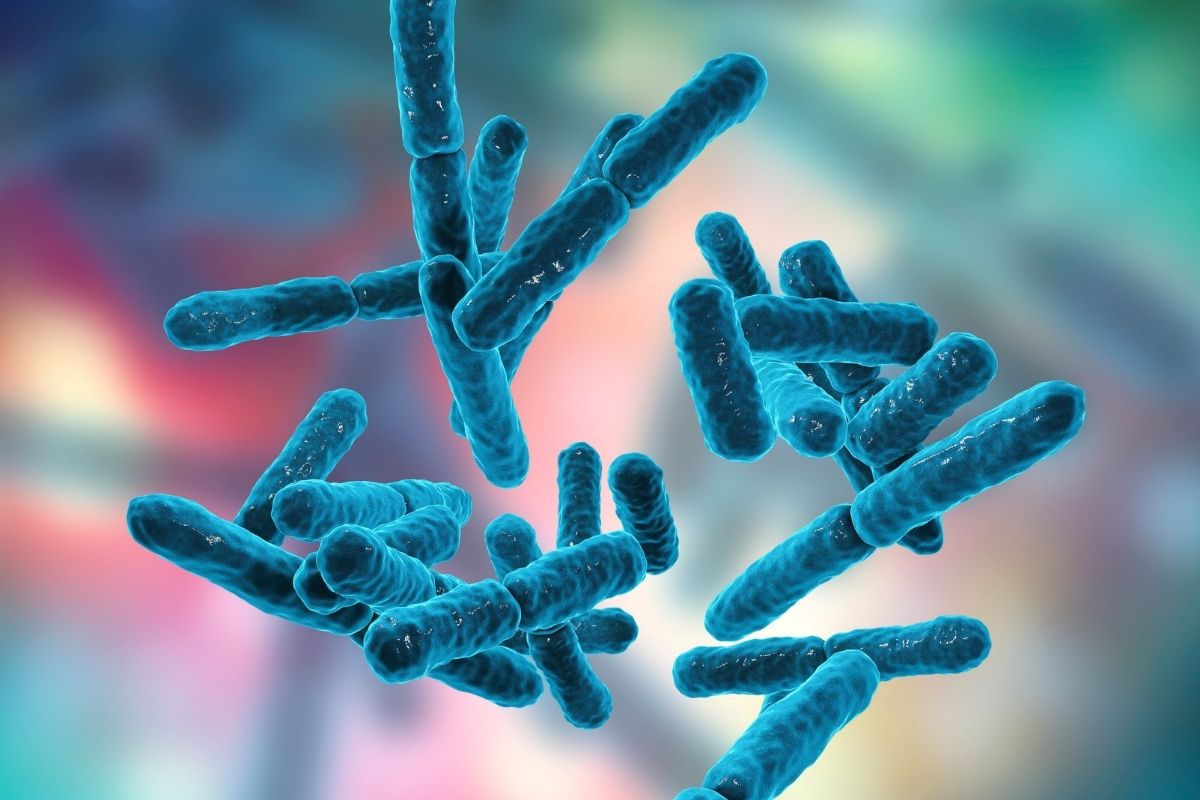 Are Bladder Problems Common in People With IBS?

When someone is suffering from IBS, in addition to the symptoms of bloating, cramping and changes in bowel patterns, symptoms can also start appearing outside of the digestive system.

It’s been indicated that issues such as migraines, depression, fibromyalgia and bladder issues can also co-exist with IBS. (1)

The symptoms of IBS can vary from person to person.  One common theme is that they are usually worse after eating.

Symptoms can come in what are known as flare ups that can last a few days. After this time, the symptoms usually improve, but may not disappear completely.

The most common symptoms of IBS are:

As well as the main symptoms of IBS described above, some people with IBS experience a number of other symptoms. These can include:

Can IBS make you feel like you need a wee?

While research is exactly sure what causes the connection there are theories.

There is also the physical pressure than can be placed on the bladder.  This is most common in those who have IBS with lots of bloating.

As the bladder is near the colon, excess gas can lead to the colon taking up more space in the abdominal cavity thus placing pressure on the bladder.

This is often why bladder problems improve when IBS symptoms are more stable. (4)

Can IBS cause blood in urine?

Symptoms of IBS may be present in many illnesses, such as infections.   However, noticing blood in the urine is often a sign of an infection in the urinary tract.

If any blood is noticed in urine or stool, it often best to inform a GP who may like to investigate further.

Other possible causes of blood appearing in urine include kidney stones and an enlarged prostate. (5)

How the Disorders May Be Linked

There is a strong association between the dysfunction of the digestive system and the urinary system.

This can be due to the proximity of these and suggests that there could be an interaction, primarily between the muscle and nerves of each area. (2)

There are several types of urinary issues that are commonly seen in those with digestive symptoms.

Interstitial cystitis is also known as painful bladder syndrome.  This can cause frequent urination alongside bladder pain and discomfort.

This may be what leads to the pain and discomfort in both conditions.  (6)

Pelvic floor dysfunction, also referred to as PFD, is a condition that commonly leads to an increase in urination.

It is also commonly seen in those with IBS.

Pelvic floor dysfunction may lead to a change in the muscles involved in the coordination or urination and passing a stool.  This alteration in function would be a common link between why these symptoms often happen simultaneously. (7)

Prostatitis (an inflamed prostate) is a chronic inflammatory condition that can occur alongside symptoms of IBS.

Common symptoms of this are:

As mentioned, it is not uncommon for symptoms of IBS to exist alongside urinary problems.

One of the main considerations is that both sets of symptoms may have the same underlying imbalances.  This can be considered as the root cause.

Rather than seeing these as two separate conditions, focusing on the health of the digestive system can often lead to improvements in both areas.

Both in symptoms of IBS and bladder symptoms.

This can involve adjustments to the diet and specific supplements to:

These dietary guidelines for supporting digestive issues is often a helpful place to begin. https://ibsguthealthclinic.co.uk/dietary-guidelines-for-irritable-bowel-syndrome/

When to seek medical help

Ask for an urgent GP appointment or call 111 if you have blood in your urine and:

Blood in your pee may be bright pink, red or dark brown. (9)

After completing an extensive nutrition training program at the College of Naturopathic Medicine I now run two practices. One in Wilmslow, Cheshire and another in central Manchester.I am a member of the professional body BANT (British Association for Applied Nutrition and Nutritional Therapy) and the CNHC. In addition, I have also reached the occupational standards of the NTC (Nutritional Therapy Council), which has strict codes of practise and ethics.

In such a developing and exciting field I am remain focused on keeping up with emerging research. My continued growth and development as a practitioner comes through peer-reviewed research and regularly attending accredited seminars and conferences around the country.